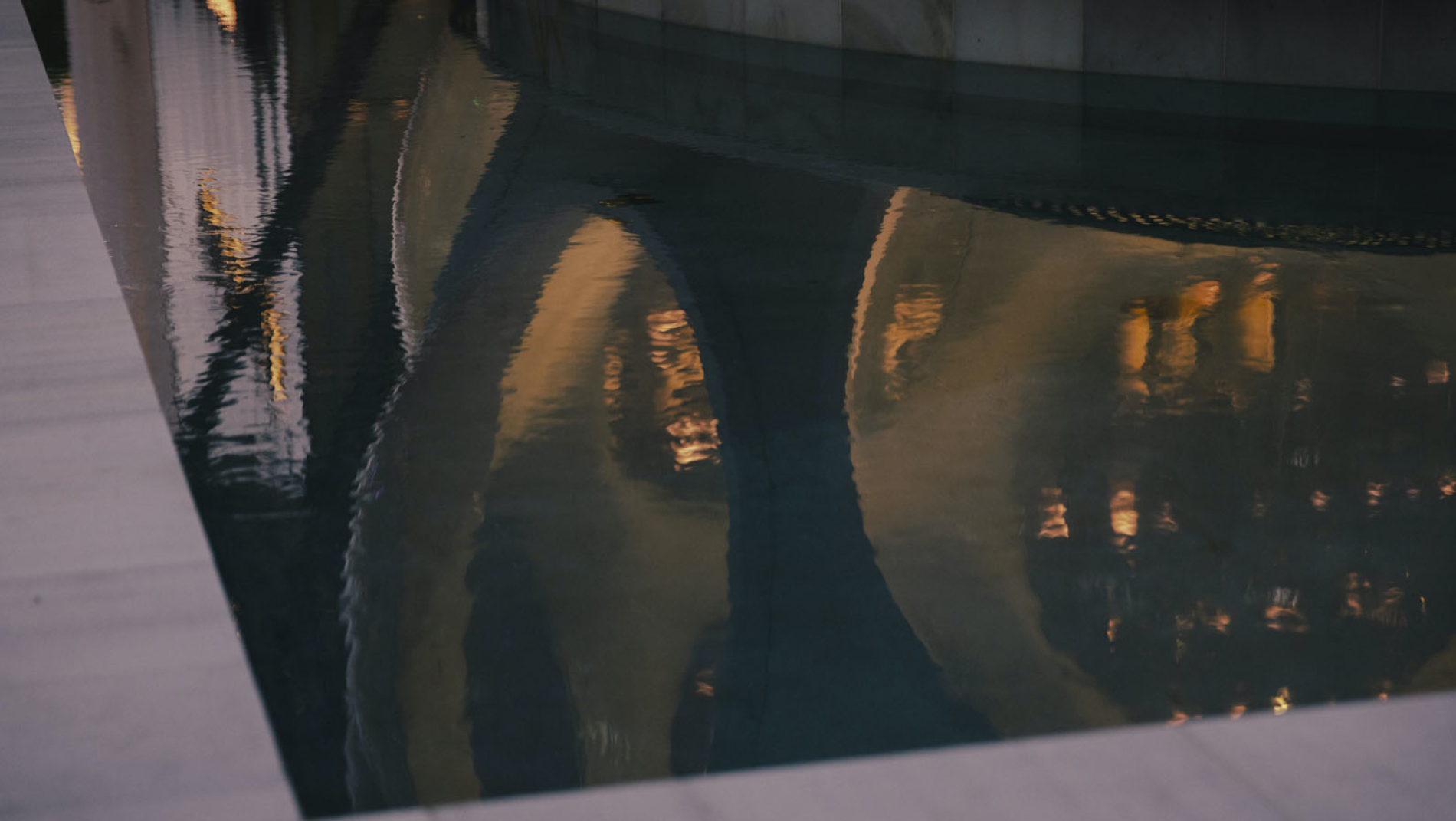 Last week we looked at the trend toward rebranding existing residential properties, the reasons why a co-op or condo community might decide to rebrand, and the potential effect of such a decision on property marketability and value. This week we’ll look at the nitty-gritty of the process; what’s involved, who’s involved, and the potential challenges that may arise.

“We started with a survey of our residents,” says Anthony Schembri, president of The Tower at City Place in White Plains, New York – which until 2021 was known as Trump Tower City Center. “Survey engagement was extremely high. The results directed us to change the name of our building and to seek out new management.” Schembri notes that it was the name change and separation from the Trump brand that prompted the management change – the community had no complaint with their former management, but The Trump Organization doesn’t manage properties that don’t carry its brand, so once the name change was a go, new management was needed too.

Rebranding is different from simply changing a building’s name, Schembri explains. The two actions require different levels of approval from unit owners. “We scheduled a vote to change the documents and bylaws, which needed two-thirds approval and required a special meeting,” he says. “We also included the rebranding, which didn’t require two-thirds, but we made it a requirement anyway to make completely clear that the direction of the change was from the unit owners. We didn’t want to risk making any changes that weren’t completely supported by unit owner vote.” In the end, Schembri says, “We had over two-thirds of the owners’ approval.”

In the case of The Tower at City Place, the management transition was also a smooth, amicable process as well. Though not deeply involved in the process, Schembri says that the outgoing Trump Organization management team was cooperative at every step. The building’s attorney was heavily involved with the project and process, drafting and vetting documents and managing the special meetings that were periodically called as the transition got underway. Schembri says these meetings were very formal, with notices and attendance monitored and votes tallied, and stresses that no matter the scale of a rebranding, it’s crucial that the community have competent legal counsel involved from the start to help them navigate the process and make sure no part of the process is overlooked.

In situations where the rebranding is directed more specifically to marketing and  repositioning a community in the overall marketplace, the building’s managing agent may be the key player in the process.

“We always curate the rebranding experience to align with our client’s needs,” says Elise Rosemarin, senior vice president with AKAM Management, a property management firm with offices in New York and Florida.

“We are finding that as the competitive landscape of real estate expands, the desire of our clients to rebrand or remarket their buildings has increased. It requires a time commitment not only from the managing agent but most importantly from the board or rebranding committee as well. Thankfully, many of our clients are extremely satisfied with their rebranding experiences because it gives them the chance to revitalize their building and energize their community.”

Read more from the article on cooperatornews.com.

We invite you to connect with us to learn more about our services, or to address any questions or comments you may have. We look forward to hearing from you.